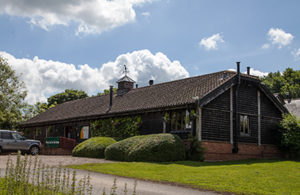 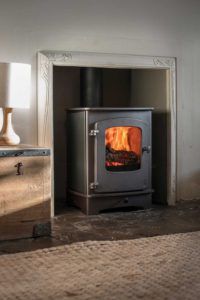 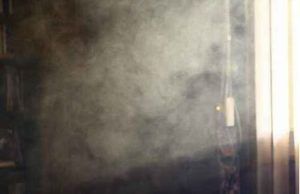 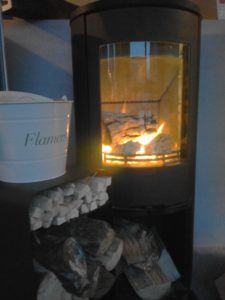 The Hunter Herald 6 Gas stove capitalises on the award winning styling of the Herald multi-fuel range. Creative designing offers traditional good looks; this is now combined with the most recent gas-stove technology. With nothing to obstruct the view through the glass, this stove looks even more realistic. This stove has the option of either a single or double door, a high or low canopy and a log or coal effect fuel base.

Price showing is for a flat top stove with a coal effect fuel bed. Conventional flue only.